Collecting Water – How Many Hours in Your Day 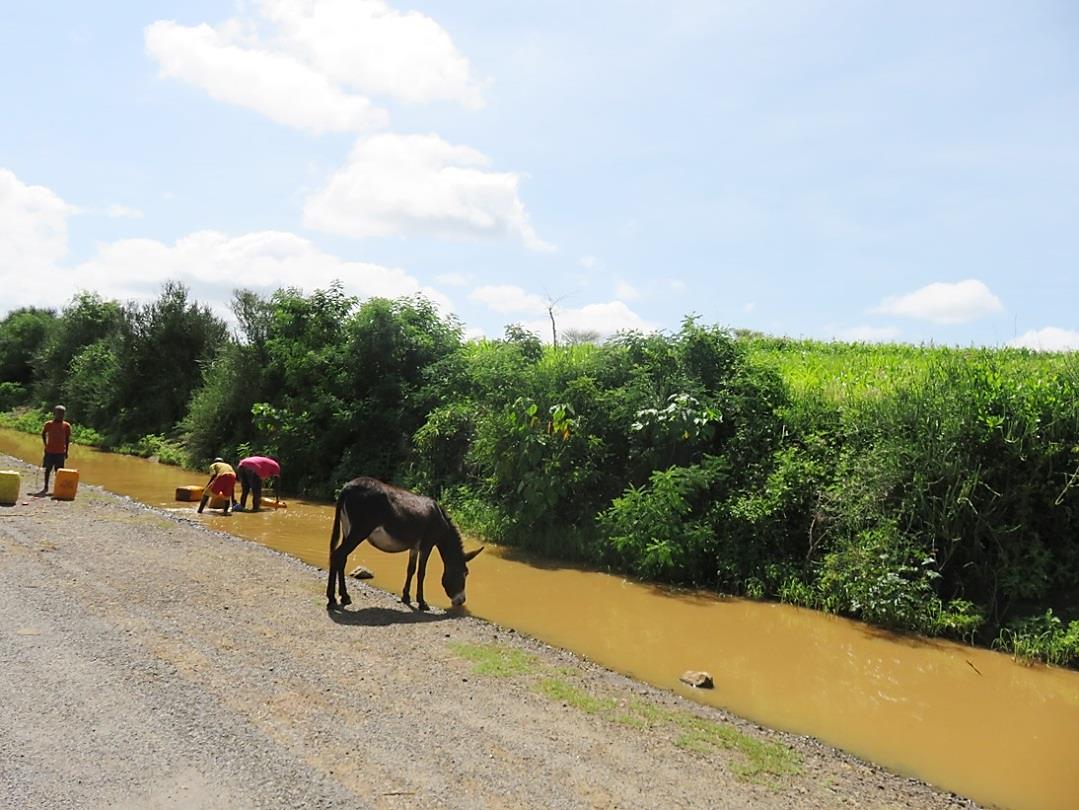 What I did find truly overwhelming was my recent nine day visit to Ethiopia at the behest of AquAid and at the invitation of a charity which AquAid have for years supported; Christian Aid.

Having worked in water provision and in close conjunction with the charities that AquAid support for a few years now, this is a matter that has taken on a great significance to me, as well as, I’m sure, everyone at AquAid. I’ve experienced daily how important it is to balance the business side as well as maintaining and perpetuating Paul Searle’s (AquAid’s founder) holistic philosophy of giving back. On the trip, though, I experienced this philosophy first hand.

Ethiopia is a magnificent country, that’s the only way that I can describe it. The Ethiopians are among the kindest, most hospitable and polite people I’ve met in my travels; the country is vast, the scenery is awe inspiring and the industriousness of the people is truly something to witness.

After a briefing at the Christian Aid offices in Addis Ababa, we departed on the first leg of our journey to visit the first of four projects in the south of the country. As our amazing driver, Girma, who would put any F1 driver to shame, negotiated his way through an endless progression of pedestrians, other road users which also included herds of cattle; sheep and goats as well as donkey, mule and horse carts, I observed something interesting. Every mile or so there were people walking. Not a gentle lollygagging type of walk, but walking with determination.  Most were carrying yellow containers.  Many of these people were very young children, some who looked to be no older than seven or eight years old.

When we passed a puddle on the side of the road, a river, a stream, there were people collecting water. I have no idea how many miles these people walked every day, but I imagine it was a good few miles at least. They shared the puddles with all manner of others including animals. These puddles were open to the elements, unprotected and quite a few puddles alongside certain stretches of road had all the detritus from the road and its passing traffic landing in them.

We witnessed five such projects during our trip which I will detail in further articles, but having being there, the importance of having water or indeed, having access to water, truly struck home. Here were thousands of people to whom the struggle for water, stuff of life, wasn’t a turn of a tap or a press of a button away. Here, having water meant a day to day survival, where if you wanted water, you strapped plastic containers to yourself and you started walking, for miles and miles, looking for the precious stuff. You may get ‘lucky’ and find a big enough water puddle from which you could fill your containers, often you would not.

What also occurred to me (during and post trip) is how invaluable it is to have companies such as AquAid and even more invaluable – our customers who support AquAid. Because I truly witnessed the results of what charity means. For every person from each community that we visited who had water to drink, water to cook with, water to water their livestock and their crops, this was a direct result of donations to charity.  Life changing stuff.

If you’d like to find out more about how your water cooler and bottled water purchases can make a difference to people’s lives (and I mean this literally), please get in contact. We’d love to hear from you.