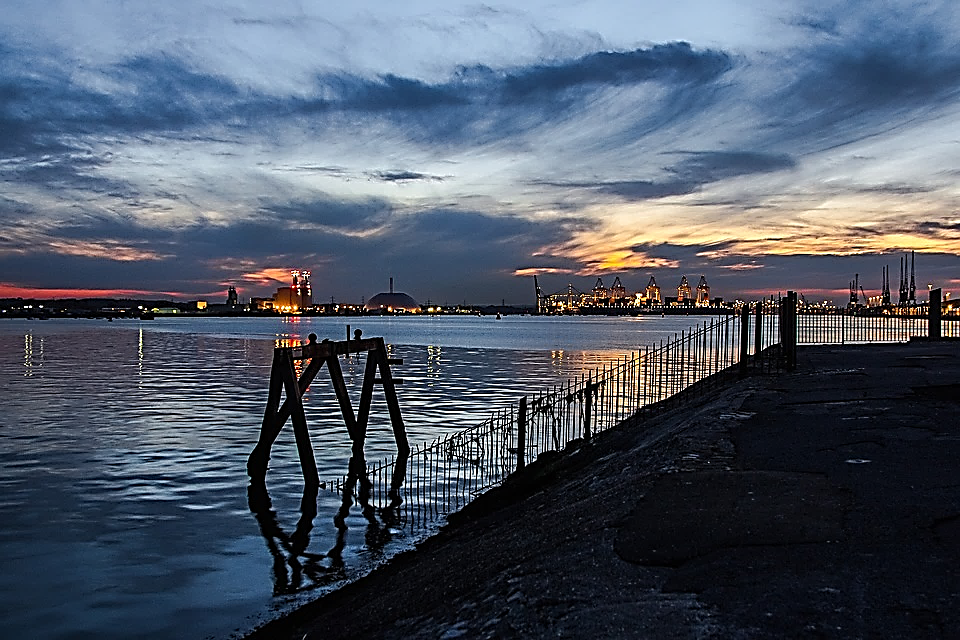 On Monday I received a quick update from AquAid South Coast about their supplying the Glastonbury Festival with the festival’s drinking water requirements – to quote it directly, it read, “Things are going swimmingly … LOL …” Seems as if the famous British weather is getting into the (aha) swim of things and have turned the conditions, not super nova, but super muddy.

The great news is this hasn’t deterred more than a hundred thousand festival goers from attending though, with more expected to arrive over the weekend. I see plenty of mudplay (not to be confused with Coldplay) taking place!

Whereas Muddy Waters (he he he) seems to have been the theme early this week in the ramp up to the festival, it’s a relief to know that the loan water cooler count has risen to over one hundred coolers on site and another forty four coolers have been installed this week.

So although it looks like wellie weather is de rigeur this year at the festival, at least there’ll be plenty of unmuddied water to drink.

In other updates, and keeping  with the entertainment industry, AquAid South Coast are listed as an ALBERT+ Green supplier – and have recently set up deals with Bristol BBC to supply bottle fed water coolers to the famous BottleYard Studios – specifically to the sets of the Antiques Roadshow and The Three Queens productions. Even more exciting is news is that AquAid will also be supplying the set for the shooting of the second in the Poldark series. (Exciting for me, that is, as I lapped up the Poldark books and think the first series was very well done!)

Is that a smattering of applause I hear for the team at AquAid South Coast? No? Perhaps it’s just the rain bucketing on down again. Ah, well. 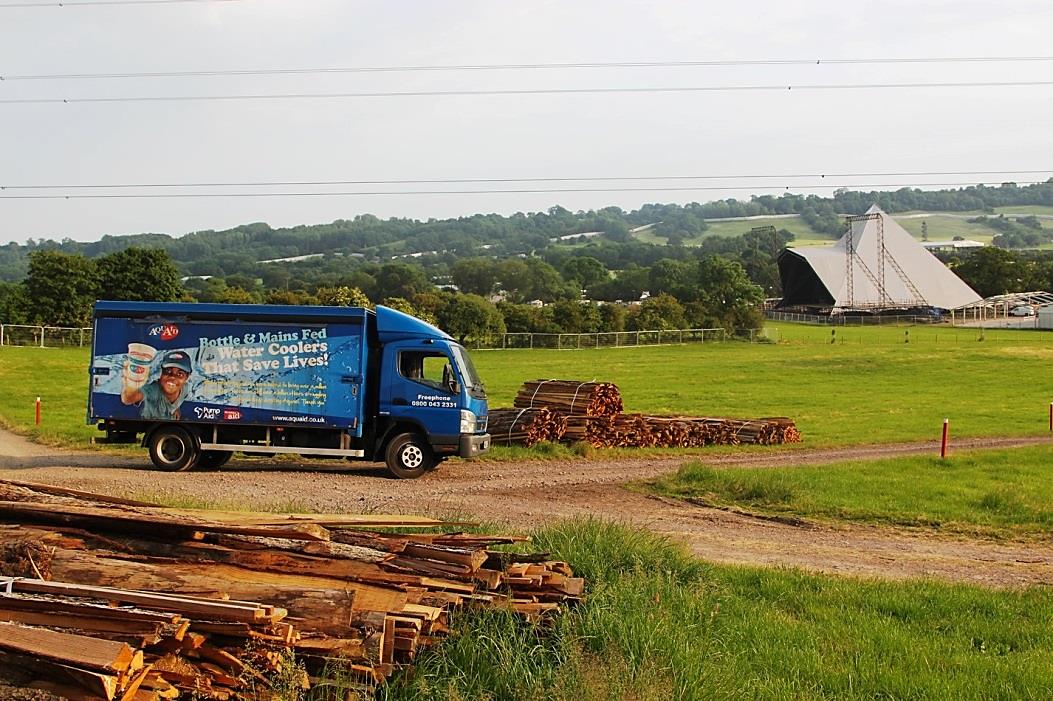 The Glastonbury Festival has a long and illustrious history stemming back to the first ever festival which began the day after Jimi Hendrix died, in 1970.   This year the Festival is running from the 22nd to the 26th of June.

Attendance has gone from a modest 500 people in 1978 to a whopping 175 000 last year. Rain or shine, that translates into a lot of very thirsty revellers, organisers, staff, and performers – so, pretty much everyone will have a thirst on them.

The good news on the thirst front is that AquAid South Coast has the festival covered.  As Glastonbury get into the swing of things setting up, so does AquAid – starting off with the delivery of 120 Bottle Fed coolers accompanied by 600 bottles plus another 20 Mains Fed (POU).

Darren Brooks, of AquAid South Coast, who has experience with filling the Glastonbury Festival order, is managing the day to day orders and deliveries, but AquAid SC has had to take on extra staff to cover the work load.

The bulk of the deliveries have now started to go in and ramping up the orders for the Festival starting 22nd June.

“This will be the fifth year now supplying to the Festival itself, although we supply the farm and organisation all year round,” explained Kevin James, Sales Manager at AquAid South Coast.

So, if you’re heading off to the festival, here’s wishing you an incredible time, and remember to keep your special self hydrated as you party on for the duration. We’re hoping that the only wet you encounter is your drinking water and that the rest of the festival stays sunny and dry. (We’re also hoping for dry weather, so that when we collect our machines post festival, it won’t be in metres of mud – fun!)

Should you have any water or water cooler requirements in the South Coast region, please do contact us, we’ll be delighted to assist.