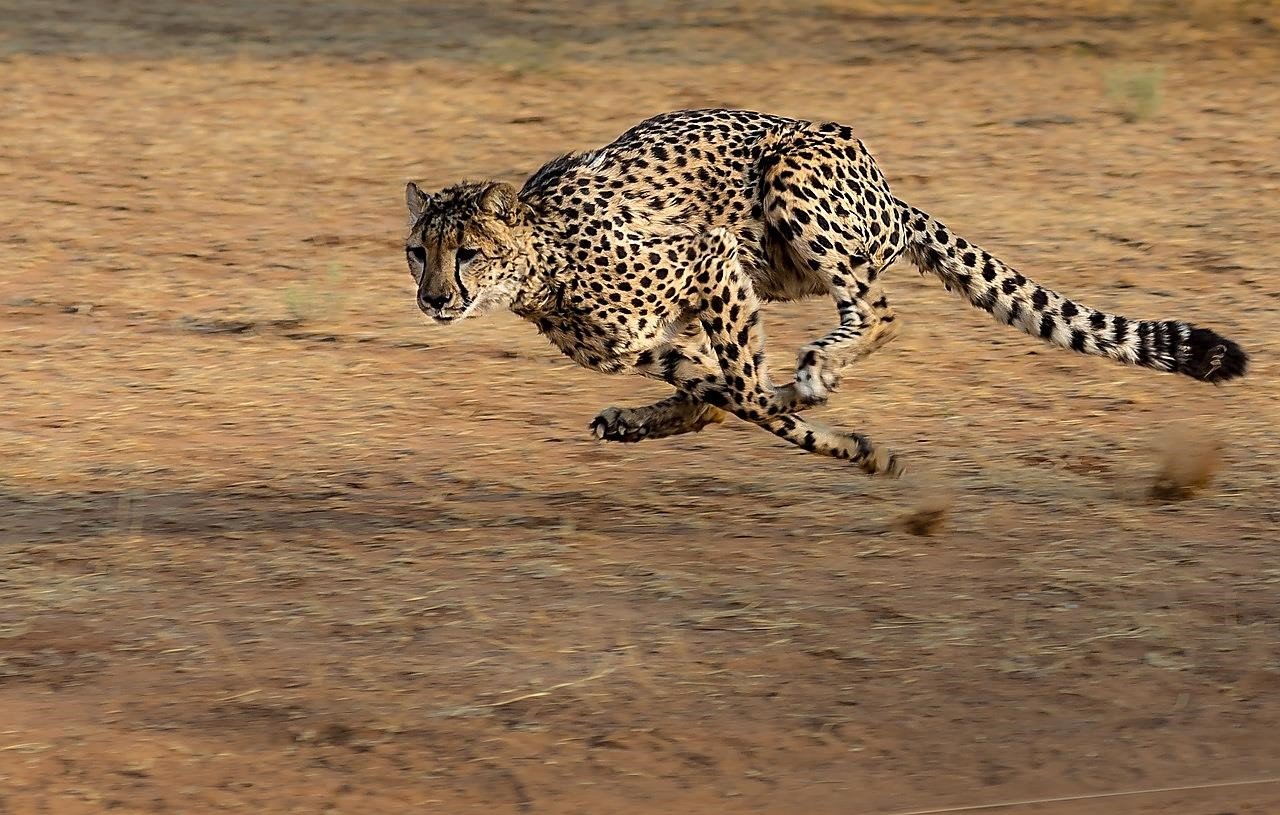 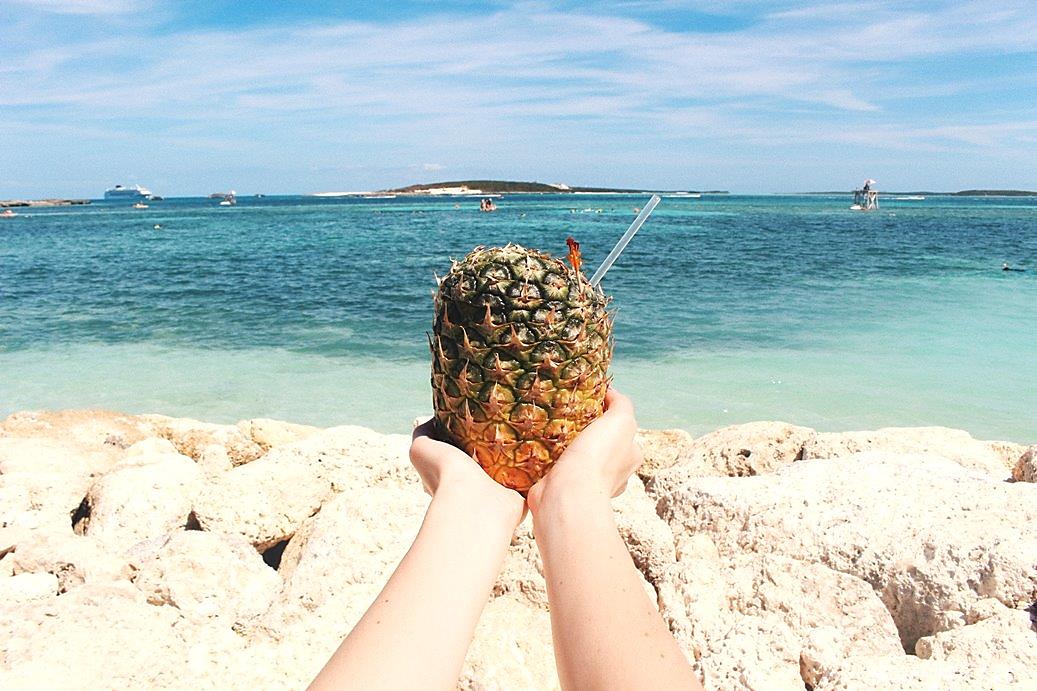 Just how far does good will go?

Recently, while I was on a water refill break at our office water cooler, I read an article regarding ‘influencers’ and a certain holiday resort in South East Asia. What had transpired is that this very popular resort began to be inundated with requests from self-proclaimed ‘influencers’ – travellers with social media accounts (predominantly YouTube and Instagram) who have a number of followers – asking if they could stay at the resort for free in exchange for sharing photos about their stay, thereby ‘influencing’ their followers to travel and stay at the location.

After a period the resort owner’s reaction was to himself go on to social media whereupon he posted a comment stating that he would not be offering accommodation at the resort in exchange for the proposed reach that these followers had and further to that, his suggestion to said influencers was that they pay for the accommodation just like any other guest.

Of course, it may not help that there are different definitions of goodwill from a social aspect versus a commodity based aspect. Goodwill in business terms is a quantifiable asset of an intangible portion of a business which is calculable when the entity is being bought or sold.

Goodwill, in my opinion, (always become a little more clearheaded when I up my water intake) is any action that is undertaken as a kindness or is an act of benevolence without forethought of any reciprocation.

What do you think?

Summer at the Water Cooler II

I found this Scottish children’s song:

Chorus
Banana, banana, bananas are the best
A nice squishy middle in a big yella vest
Today or manyana, ah’ll be sayin ‘Can ah,
Can ah have a ba-na-na?

What am ah goin to have for ma tea? Banana!
Monday, Tuesday, Wednesday, Thursday, Friday? Banana!
What’s ma Sunday dinner goin to be? Banana!
Can ah have a ba-na-na?

Lovely! I can see me singing this for the next few weeks and getting myself some serious skew looks!

Now for the amazing properties of the banana peel:

Banana peels are full of antioxidants, minerals, and vitamins, so they can naturally cure many ailments and can aid cell regeneration.

* Water Filtration – Research shows they have a capacity to absorb lead and copper from water.

I wouldn’t suggest trying this using the office water cooler + AquAid’s water doesn’t need to be filtered. So there. J

Bug Bites – Just rub a banana peel on a bug bite to soothe the skin and reduce the itch.

Bruises – With regenerative properties, banana peel can speed up the healing of bruises.

Teeth Whitening – Rub the inside of a banana peel on your teeth for a couple of minutes every other day, and your teeth could be noticeably whiter in a few weeks.

Warts – Banana peels help eliminate warts and prevent their return. Tape or somehow strap a piece of banana peel to the wart overnight for about a week or rub the banana peel on the affected area daily. This can also work for plantar warts. A potato skin has been known to be able to do the same thing.

Splinters – The enzymes help dislodge the splinter and can help kick-start the healing process if you tape a piece of the peel over a splinter for a couple hours.

Acne – A banana peel can soothe the inflammation and irritation of acne. It also helps to prevent future outbreaks. Rub a peel over the acne every night. You should see a positive change within a few days.

Psoriasis – Once or twice a day, try rubbing a banana peel on a psoriasis-affected area. Bananas have properties to reduce itchiness, moisturize, and heal psoriasis. You should see noticeable differences in a few days.

Rashes and Itches – Poison ivy, mild rashes, dry skin, irritated skin and even sunburn. Banana peel is good for relieving itch and promotes healing of the skin. Rub the peel over the rash or affected are twice daily until it is gone. If you notice it getting worse you should see a professional.

Oh, the photo. I’m in no way suggesting that you try this at home (or anywhere for that matter). Nor should you immerse bananas in your water cooler for summery tasting water. It’ll just be messy and most likely you’ll be getting the bill for cleaning out said water cooler.

*excerpts from an article at Natural Cures Not Medicine