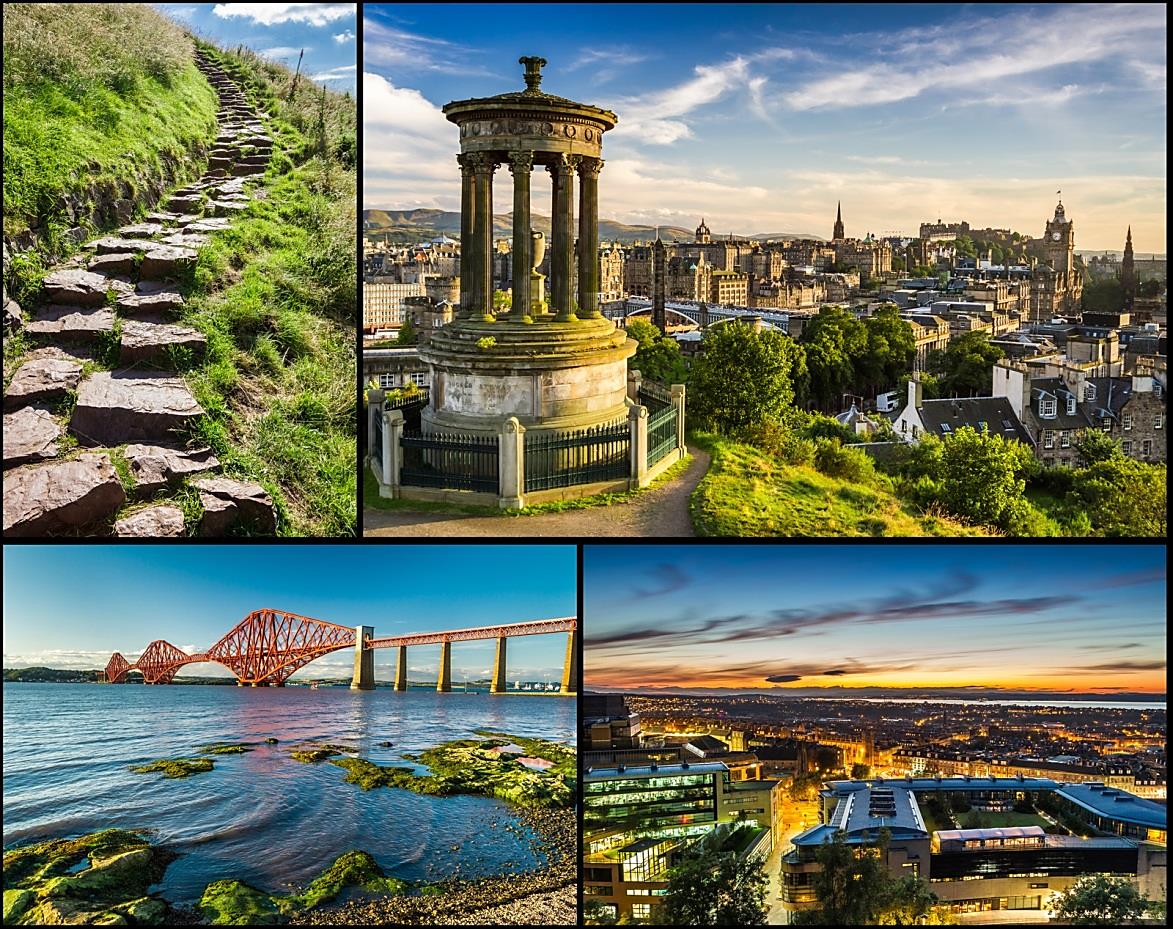 Not quite the ABC’s in Scotland, but rather the A’s, E’s and G’s, we first introduce to you:

AquAid Aberdeen – based in Stonehaven, Scotland

The AquAid Aberdeen branch opened its doors in 2000 and is owned by Brian Thomson. Brian and his team supply an extensive range of innovative and high-quality water coolers and dispensers to offices; retailers; work areas; construction sites; colleges and education centres in and around the Aberdeen area. Committed to meeting AquAid’s exacting customer service standards, they pride themselves on the superior service they provide to over 600 customers.

AquAid Aberdeen supplies their range of water coolers and water related products to the areas of:

AquAid Edinburgh – based in Midlothian, Scotland

Owned and managed by the highly-experienced Gordon Sandilands, AquAid Edinburgh has been operational since 2005.  Gordon and his team pride themselves on the superior service they provide to more than 1,000 customers, supplying them with an extensive range of innovative and high-quality water coolers and dispensers to company offices and industries ranging from hospitality; construction; manufacturing and IT, to name but a few, in and around the Edinburgh area.

AquAid Glasgow – based in Hamilton, Scotland

AquAid Glasgow has been in operation for the past 16 years, beginning in 2001, staffed by a very proficient team managed by the highly experienced John Barrie. Based in Hamilton, John and his team supply an extensive range of innovative and high-quality water coolers and dispensers to offices; retailers; work places and areas in a number of industries in and around the Glasgow area, providing a superior service to over 1,400 customers.

AquAid Glasgow supplies their range of water coolers and water related products to the areas of:

Wherever you’re based in Scotland, these AquAid local branches are more than equipped to meet your water cooler and water related product requirements.

To contact your local AquAid Scotland representative, select the link for your relevant branch now.