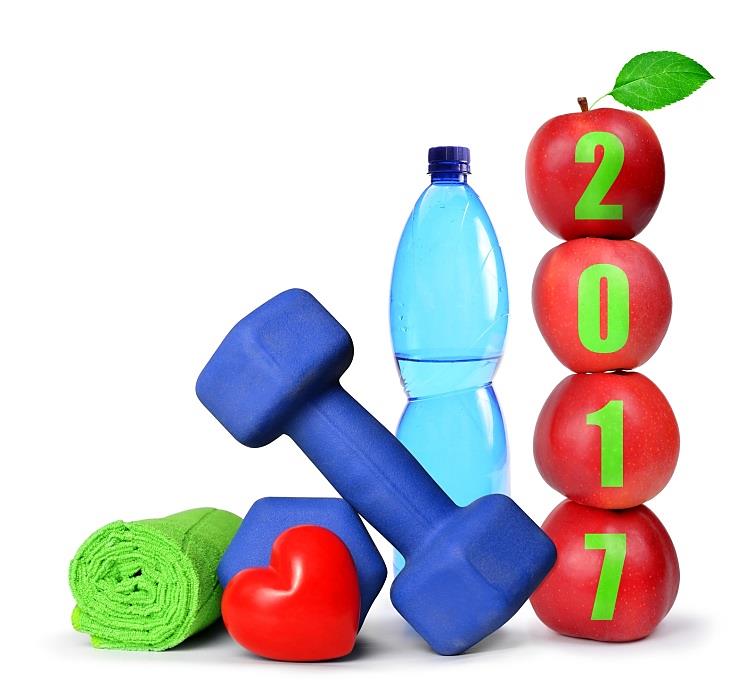 How to Kick Off your New Year (healthily)

There are a large percentage of us Britons who make New Year’s Resolutions, but a very small percentage who keep them. Perhaps there’s a better way in which to approach resolutions and in so doing, make resolutions a breeze to keep.

Research shows that as soon as we attach the word ‘resolution’ to intent, our resolve goes out the window, round about a few days after the resolution was first made.

Now imagine if we all approached the dreaded res. dilemma with a new outlook – as an example – what if we started making decisions about the year ahead? If you think about it, we make decisions (the good, bad and the neither here or there) every day of our lives, but they’re decisions nonetheless – no big deal.

So perhaps a good idea is to kick off the year is to haul out your New Year’s Resolution list, tack it up somewhere and re-word it, so it reads something like this:

Lose weight x        I’ve decided to walk to the office/shop/school.

What decisions have you decided upon for this year then? Mine reads something like this:

I’ve decided to drink more water and less of the fizzy stuff, especially at work.

I’ve decided to spread more awareness about how paying it forward truly makes a difference to others.

You get the gist of this decision making vs. resolution failing, right? I’m just going to leave this here for you then.

Here’s wishing you all a splendiferous 2017. 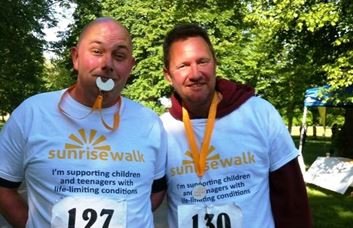 Remember the heat wave? You must – it was only a month or so ago. Now, take those temperatures and turn up the heat, so to speak, by a good 8 °C. Or for that matter, another 10°C.

Then, to this rather sweltering image, add this: If you want drinking water, you need to walk to go and find it. And not just down to the corner caf, but a few miles. When you get there, you can’t just buy a bottle of water (or any liquid for that matter); you have to fill the bucket that you brought with you and walk back home, carrying the now full bucket.

Not enough Bear Grylls for you? The water that you’ve just fetched is most likely, not fresh, and not clean and may be so full of bacteria, that even while trying to hydrate yourself, you may very well be making yourself ill without even realising it.

Remember, this is just water for you (and possibly, members of your family) to drink. This is not water that is needed to wash your clothes or your dishes or to water your meagre food crop with. This is just water to drink to keep you going. This is basic human survival type of stuff.

This is the day to day existence for many communities throughout the Third World and in the summer months, lack of potable water is amplified by the heat.

That’s just one of the reasons that AquAid chose to work with sustainable charities like The Africa Trust.

Because although we’re always tooting our horn about being one of the top water cooler providers in the U.K. we also (truly) believe in helping others less fortunate to help themselves. So, while we have you to thank, most valued customer, for your support and through your purchases making it possible for others to help themselves; isn’t it rather nice to know that when you’re sipping cool spring water from one of our water coolers, there’s another Elephant Pump being built in Africa, bringing fresh, clean drinking water to yet another community in need?

I think so. Good on yer. Toot toot!

The Elephant Pump is based on a 2000 year-old Chinese design that the CEO of The Africa Trust, Ian Thorpe, adapted to make it stronger, more durable and made and maintained using materials that are locally available in remote rural sub-Saharan African communities.

The core program of pump building in Zimbabwe has grown with 432 Elephant Pumps installed in 2012 compared to 367 in 2011.  This is now a massive program with the Elephant Pumps, managed by The Africa Trust, providing clean water for over 10% of the entire population of Zimbabwe. In addition to the core staff, it has been possible to provide contract work to over 40 other individuals during the course of the year.

“Each project has had a direct and positive impact on people’s lives. While it is perhaps invidious to highlight just one of them, I believe a good example is the success of The Elephant Pump project. Based on a 2000-year-old Chinese technique for lifting water, The Elephant Pump is inexpensive, simple to make and repair and made from locally available materials which give users a greater sense of ownership. When more than a billion people live without access to clean drinking water in the world today, it is hard to imagine a better cause than this”.

Diagram of The Elephant Pump

Ian Thorpe then became the first person to win The St Andrews Medal for the Environment on two separate occasions when his design for the Elephant Toilet was awarded in 2008. Since winning the medal, this toilet has been introduced throughout northern and central Malawi.

It has been seen that the pumps which have been well maintained over the years are at sites where at least one key person has been trained on how to maintain the pump. Instead of simply providing general training for the whole community, The Africa Trust has recognised that it is vital to train at least two people who are likely to remain in the community. Many young men leave the rural areas in search of work. Older women are often the best people to train, as they are less likely to move away.

Once identified, 2-3 pump minders per pump receive initial training when the pump is installed with further training after 3 months, 6 months and one year. By this time, it is expected that the pump minders will be able to do all minor repairs with informal payment in kind (often in the form or food) from the others who use the pump. Spare parts for the pumps (such as washers and rope) are made from waste products and the pumps contribute to increased agricultural production, so this approach to maintenance is sustainable.

Pump minders collect a low level of community contributions once the pump is productive to pay their wages and a small part returns to The Africa Trust. This helps pay back the capital cost over five years. Millions of people in over seven thousand communities use Elephant Pumps.

When Water (A Lot) Leaked from My Eyes

As you may have gathered by now, I like to think of myself as a bit of a card carrying clown-arounder, not taking ‘stuff’ too seriously and always looking for the pun, the sarckie (that’s sarcasm to you) the silly, but ….. there are some days when all the malarking around is just supressed in an instant.

That would be today.

I have always been rather shine-my-lapels to work with a company that not only has a work ethic but it sticks to it and even more so that AquAid has an ethic towards sustainable charities and sticks to that and, and, and … but, when I read something like this, honestly, I put paid to a week of good hydration habits in 10 minutes flat. Leaking eyes, super attractive puffy eye surrounds, weird keening noises, you know the drill.

Now before I short circuit my keyboard from all the blubbing, let me elaborate about this magical water producing letter:

So, all of this eventually led to this rather remarkable letter and I’m c for seriously delighted to say that there are more letters like this because there are more wells that that have been built.